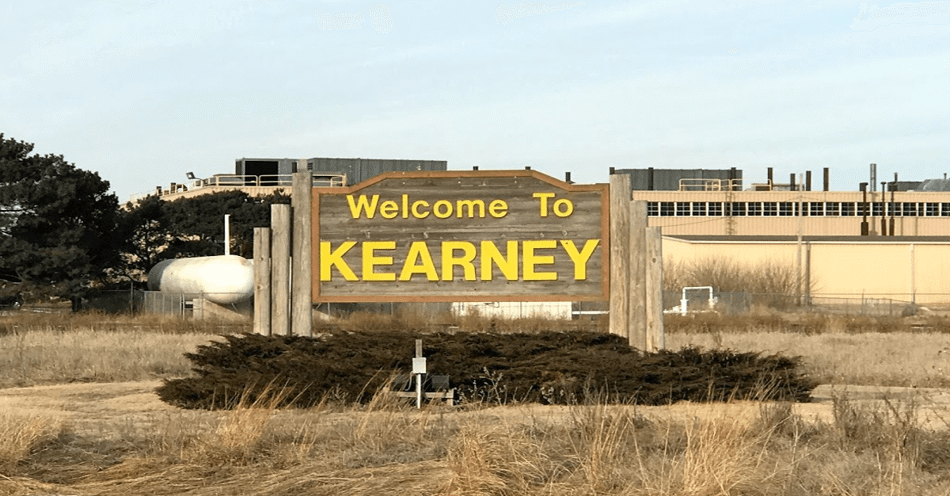 KEARNEY, Neb. (AP) — Police say a man has died and another man was injured in a shooting in central Kearney. Police say the shooting was reported just after 8:30 p.m. Sunday a couple of blocks north of Pioneer Park, with people reporting several gunshots fired. Witnesses told police that several people ran from the area where the shots were fired and fled in a car. Shortly after the shooting, two men with gunshot wounds were dropped off at a Kearney hospital, where one man died from his injuries. The other man is listed in stable condition. Police had not released their names by Monday morning. Police have not announced any arrests in the case. 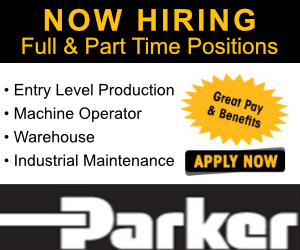 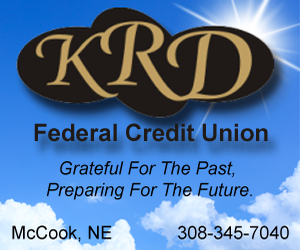