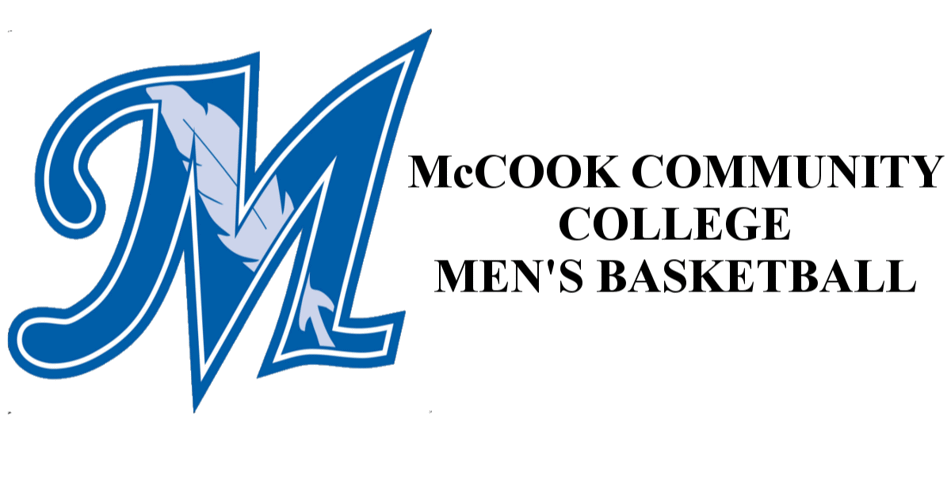 “First off, Indian Hills is a ridiculously good basketball team,” said MCC Coach Jacob Brandl. “What they are able to throw out there with 12 deep and all having size and the ability to shoot makes them really dangerous and, in my mind, the best team in the country.”

“The score was not an indicator of how this game went down. We really fought and really battled,” said Brandl. “We got off to a terrible start and had to play catch up and got it to 12 at halftime and then just couldn’t get stops in the second half.”

The Warriors came out of intermission to build the lead to 17 four minutes into the second half and never looked back.

“One positive is we really did a good job of taking care of the ball which had been a problem for us so that was good to see,” Brandl said.

Brandl said the team had a lot of good looks that weren’t converted.

“We need to be better offensively and find ways to score. We are a really good defensive team and the group who we just played is very, very good and they had a hard time scoring when we were set in our defense,” Brandl said. “But when you can’t score, it gives the other team more fast-break opportunities and mismatches.”

“I was happy to see some guys play really well. It was good to see Zeki come off the bench and get some confidence and play well,” Brandl said. “Simon Akena and Noah Boyed were also really good. We need to keep building on that and find some other dudes to help us out offensively.”

Freshman seven-footer Noah Boyed (Castries, St. Lucia) had his best scoring night of the season with 13 points to go along with a team-best eight rebounds.

MCC goes to 2-4 and continues play in the tournament taking on Ellsworth Community College (8-0) Saturday at 4:30 p.m. The Panthers beat Missouri State-West Plains Friday in the opening game of the tournament, 101-82 and are ranked seventh in this week’s NJCAA Division II Top 25 rankings.

The MCC Indians Boosters are inviting local Veterans to the games so fans can show their appreciation. Veterans will be admitted free and the boosters will serve free popcorn to all in attendance. Veterans are encouraged to wear something to recognize their area of service, but this is not required.

For all the up-to-date information on MCC basketball this season and all sports including schedules, statistics, rosters and photos, please visit the official website of MCC Athletics at mccindians.com