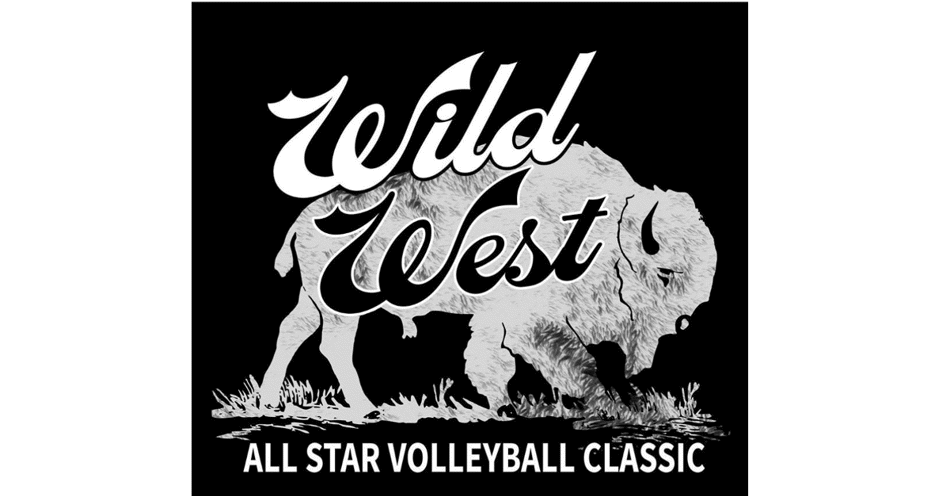 The McCook Community College Wild West All-Star Volleyball Classic is set for Sunday at 5 p.m. at the Peter and Dolores Graff Events Center.  Coverage of the match can be heard on 105.3 Coyote Country and online coyote105.com.

Coaching the east team this year will be Lori Knoerzer of Elwood, who will be assisted by Diana Klein, Medicine Valley assistant coach.

The east roster includes setter Alivia Knoerzer and outside hitter Kennedy Brell of Elwood; Acelyn Klein, middle of Medicine Valley as well as three McCook players, two from Bertrand players and one from Southwest High School.

They are joined by Ogallala’s Jenna Curtis, an outside hitter and Milan Coggins, outside/right side.

Middle blocker HayLee Sandman is joined by her Wauneta-Palisade High School teammate Payton Yearous, an outside hitter/middle blocker. Rounding out the team are right-side hitter Carly Sexson of Hershey, and Hope Brosius, a libero/defensive specialist from Chase County.