PHILADELPHIA (AP) — Elias Díaz hit a grand slam, Germán Márquez pitched six shutout innings and the Colorado Rockies continued to hurt Philadelphia’s playoff chances with an 11-2 win over the Phillies. Trevor Story and C.J. Cron also homered for the Rockies, who won for the second straight night at Citizens Bank Park and improved to 20-50 on the road. Didi Gregorius homered and Bryce Harper had a pair of hits and an RBI for the Phillies, who have lost four straight and six of eight. Philadelphia fell 4 ½ games behind first-place Atlanta in the NL East. Márquez was sharp for the Rockies, scattering six hits with six strikeouts and a walk. 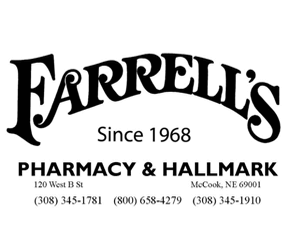