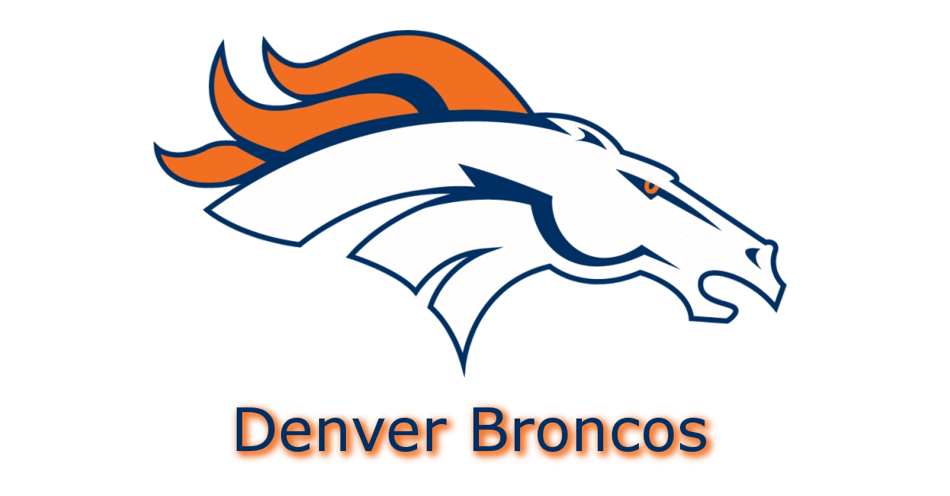 ENGLEWOOD, Colo. (AP) — The Denver Broncos have signed free agent receiver Darrius Shepherd, who played for the Green Bay Packers for two years and played this spring for the New Jersey Generals of the USFL.

Shepherd takes the roster spot that opened up when the Broncos' leading receiver, Tim Patrick, was placed on the IR on Wednesday with a season-ending torn right ACL.

Shepherd is a 5-foot-11, 186-pound third-year pro out of North Dakota State who appeared in 14 regular season games with Green Bay from 2019-20, when Broncos first-year coach Nathaniel Hackett was the Packers' offensive coordinator.

Shepherd, who has half a dozen career receptions, played on the practice squads of the Cardinals, Vikings and Steelers last year before signing with the Generals, where he caught 27 passes for 323 yards and a touchdown.

The Broncos also signed free agent running back Max Borghi and placed running back Damarea Crockett on IR, also with a torn ACL, which occurred Tuesday about an hour before Patrick got hurt.

Borghi is a rookie from Washington State who tallied 2,158 yards and 32 touchdowns in 39 games for the Huskies. He averaged 5.8 yards a carry and also caught 156 passes for 1,134 yards and nine TDs.