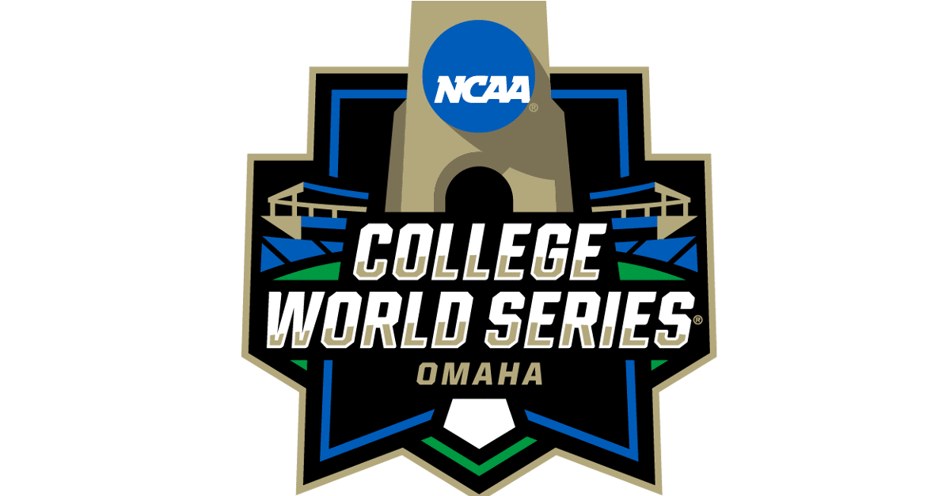 OMAHA, Neb. (AP) — Auburn has eliminated No. 2 national seed Stanford from the College World Series. Cole Foster’s three-run double in the sixth inning gave Auburn the lead, and the Tigers went on to win 6-2. It was Auburn's first CWS victory in 25 years. The Tigers will play Tuesday against the loser of Monday night's game between Arkansas and Mississippi. Stanford went 0-2 in a CWS for the first time in 18 appearances. The Tigers had managed one run and seven hits in 14 CWS innings before breaking out in the sixth against the Cardinal.

OMAHA, Neb. (AP) — Mississippi is one win away from the College World Series finals. Tim Elko and Calvin Harris homered and Hunter Elliott pitched effectively into the seventh inning in a 13-5 win over Arkansas. The Rebels have won seven straight in the NCAA Tournament after being the final team awarded an at-large bid. Justin Bench was 4 for 6 with two RBIs as the Rebels finished with 13 hits against seven pitchers. Ole Miss will play Wednesday against the winner of Tuesday's elimination game between Arkansas and Auburn.